Welcome - Get to Know: James

We just wanted to take the opportunity to thank you for stopping by our blog. We are excited to bring to you our ideas, theories, and processes on marketing and the strategies that we use to help build the backbone of America...small businesses.

We look forward to helping many of our fellow small business owners develop and continue to grow their products.

A little bit about my background.

I got started in the entertainment industry and a fairly young age....17 to be exact. Like many bright-eyed kids, I had dreams of becoming a star! Growing up in Austin, I was only minutes down the road from a very influential wrestling school in San Antonio, but being a minor, needed to wait until I could find my way.

Suddenly, I came across a school in Austin that was offering "free" training. I was over the moon ecstatic to say the least. With my parents permission, I signed up. $2,000 later, I was a certified pro. This was my first real lesson in business, although I had been working a job since I was 12 years old.

I ran the roads as a professional wrestler for 8 years, having a few successful stops, such as traveling abroad, being on TV in several states, and even wrestling on national TV in Mexico...all while attending university full time to get my degree in radio and television simultaneously.

Eventually, I graduated college with a degree in hand, tens of thousands of dollars in debt and with no practical skills, only theoretical knowledge...or so I thought.

Entertainment wasn't paying the bills at $50-100 a show, a couple of times a week. I was worried that I had nothing to fall back on and I was losing my passion for destroying my body for no money. Little did I realize that I had learned a tremendous amount about personal branding, selling, and making connections while I was working so hard.

After coming to the realization that I needed a career change, I moved into a spare bedroom with a friend and started struggling to find work, as it was in the middle of the recession of 2008. I tried doing door-to-door sales of office supplies, and although I was successful, I was miserable doing it.

I eventually found a Craigslist Ad for a traffic coordinator for a local advertising agency. I jumped at the change for anything and began working a temp job for a whopping $10/hr listening to radio commercials. I put my best foot forward, excelled, and got hired on full time at $27k/year.

Within a year of starting at the ad agency, I got promoted to being a media buyer, where I would manage multi-million dollar accounts for Fortune 500 companies such as AT&T, sleep number, Arby's, Soda Stream, Carrabbas, and more!

The experience that I gained by working with national and local radio stations, national personalities, and upstart businesses was incredible. I learned about negotiating rates and writing copy. I learned how influential a person can be and why it needs to be included in major marketing plans.

I did so well at working with our largest clients, that I got promoted to working on our new business team. As a member of the new business team, I helped launch products in the United States on smaller budgets. I was excelling at learning advertising, a subsection of marketing.

Fast forward to 2012...the agency I was at lost their biggest client which accounted for about 80% of the business. Unfortunately, expenses had to be cut to realign with the reduced revenue and 66% of the employees were let go.

You guessed it...I was one!

From there, I was forced to get on unemployment. Talk about one of the most embarrassing experiences of my life! I felt like I had hit rock bottom. No savings. No prospects. What I perceived to be very little relative work experience that translated outside of media buying at the time.

3 months later, I was fortunate enough to get a job at the Houston Chronicle. The short story is that the newspaper industry was dying a slow, painful death. Although I suspected this when I took the job, it was further confirmed 6 months later when mass lay-offs began.

I couldn't believe it...laid off twice in one year! I was about as depressed as a person could get.

After struggling for another couple of months, I caught on with a marketing company that was focused in the niche of the automotive industry. My position was a video solutions provider to local car dealerships. Unfortunately, the agency was roped into a very bad contract and were losing a substantial amount of money. Along with the leaders of the company, we made a decision to transition to a data strategy marketing platform.

From there, I was hooked on marketing!

I got promoted to a managerial role less than 2 years later. I realized that very few actually understood what marketing was, much less knew how to execute on it at the time. With a few planning and execution implementations, we got my section up and running and PROFITABLE!

We became the trend setters within the industry. We pioneered using the data to develop marketing strategies and implement new technologies, such as Facebook marketing, to drive results.

From a company perspective, in the last 2 years I was leading the section of the company, we increased top-line revenue to just under $2million/year, only for the marketing strategy section. That doesn't include the revenue increases for the other sections of the company that we helped to manage.

A few years later, I started aching for a new challenge. I decided to get my firefighter and EMT certifications in 2012/13 (which I still actively hold today) and have always had an interest in healthcare. My wife was working at a company in the healthcare space that worked almost exclusively with Community Health Centers and they were looking for a new marketing executive.

I again, seeing a challenge and an opportunity to learn, jumped at the chance to join the company. In my first 9 months on the job, we had raised first-year revenue by almost $1million dollars, in large part due to the marketing efforts. This doesn't even include lifetime value of the contracts!

All throughout the last several years, I've met a tremendous amount of small-business owners and entrepreneurs, some of they incredibly bright and talented. In talking with the inspirational people, I noticed that several of them had a common problem...they couldn't figure out how to get a sustainable amount of new customers to really grow their businesses to the next level.

This is where my passion met need.

My wife, Angela, and I decided to get into the business of helping people! We took the dive, got our LLC, formed our company and are now the very proud founders of Illumination Marketing!

Pulling between our experience, we've been helping people with businesses of all kinds. We use the principals on marketing to enhance customer acquisition/retention for restaurants, bars, dentist offices, primary care doctors, automotive dealerships, real estate agents, and personal branding clients.

We would love the opportunity to speak with you about meeting your business goals! Head on over to our contact page and let us know what kind of issues you're currently struggling with.

or shoot us an email at

Reels Versus Stories: What’s Right for MY Channel

Customer Service and Its Pandemic Plunge

The New "Normal" in Business

Marketing In A Crisis

Don't Say No to SEO

How Influencers Are Influencing You

The Chatty ChatBot For You

What is Marketing? The Basics of Marketing

Benefits of Outsourcing Your Marketing 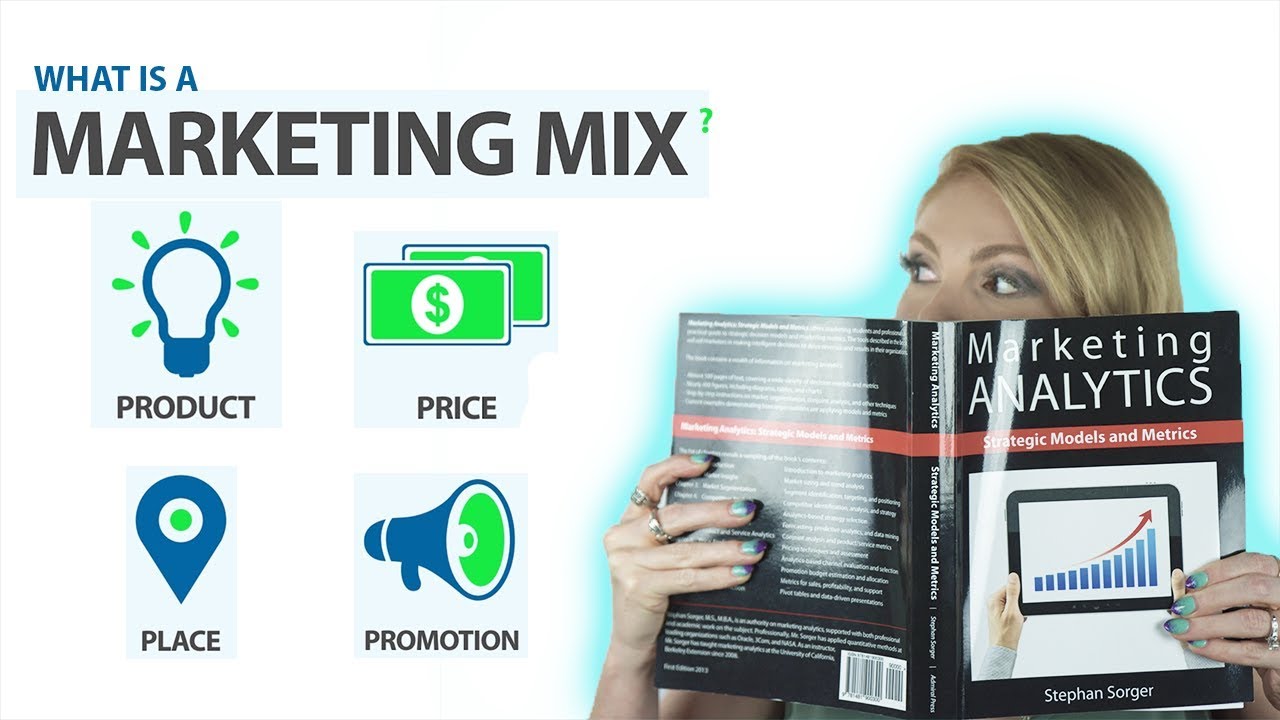 Does SEO Help Your Business?

How to Get Your Business - Email Marketing Services

Are Digital and Social Media Marketing Essential to Business?

Marketing News: Tourism in Fall 2021 Gets a Marketing Overhaul